Taking a day off for sickness may have been somewhat stigmatised amongst UK workers, but after a year unlike any other, you could assume that taking a sick day would now be encouraged amongst employees. However, it seems that the act of calling in sick is still something that many in the workforce feel pressure about doing, with many still feeling the need to still come in when sick or struggling.

A year on and with a global pandemic still looming, we were eager to revisit our previous study on the stigma surrounding sick days, to see if COVID-19 had altered the public’s attitude towards taking the day off when needed, as well as how likely workers are to call in sick when back in the office. We surveyed 1,000 UK employees to find out more. 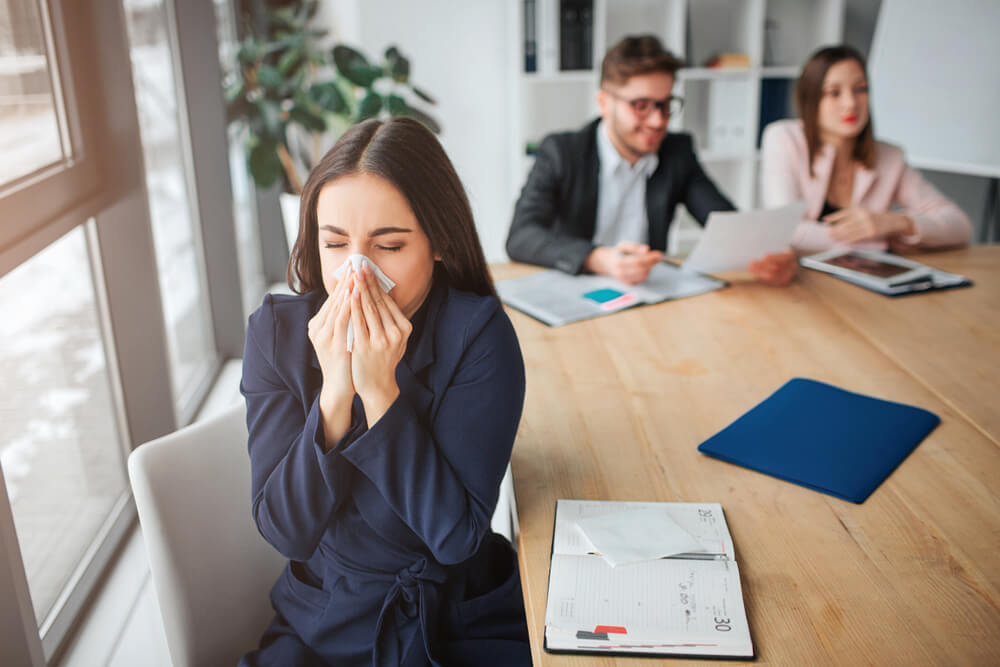 It turns out that even when going through a global pandemic, some Brits are still opting to power through and are still working (whether that be from home, or the office).

When quizzed on how their attitude towards calling in sick has changed since pre-Covid, more than a fifth (22%) admitted that it would “take a lot” for them to call in sick, even in the wake of a pandemic. A fifth (21%) even admitted that since the start of the pandemic they’ve been calling in sick less and are only doing so for a serious illness such as COVID.

A possible explanation for this could be attributed to the reduced commute the majority of us have had over the past 12 months or so, as for many of us, our offices have been in the same building as our home comforts.

This means that we no longer had to worry about whether we could make it through the journey to work in order to get started with the day ahead.

Working from home also meant we no longer had to worry about infecting others with whatever was making us feel unwell, meaning that we could instead nurse ourselves back to health and answer our emails at the same time. 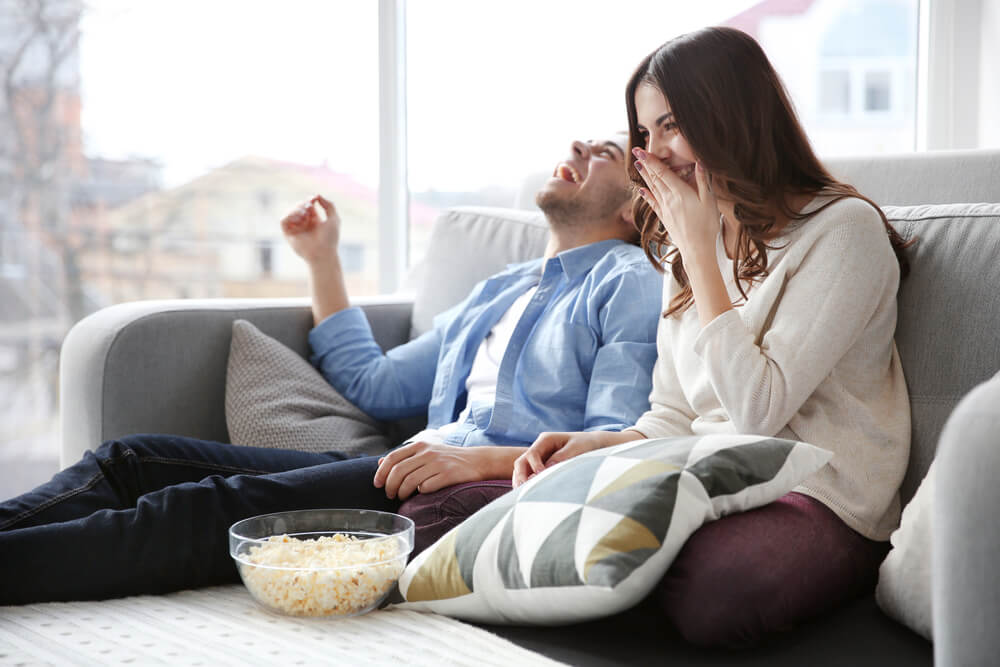 Just because we’re less likely to call in when sick, doesn’t mean we’ve totally stopped having days off. In fact, the most recent survey found that throughout 2020 the average UK employee had taken four sick days, out of a possible 256 working days across the year. This figure has seen a noticeable increase since the previous survey, as back in pre-pandemic times we were calling in sick for an average of 2.6 days per year.

This change in averages highlights the longevity of the illnesses we’ve been faced with in the past 12 months, although fewer of us are willing to call in sick, those who have decided to take time off have needed to have a more extended break to recover from any illnesses. 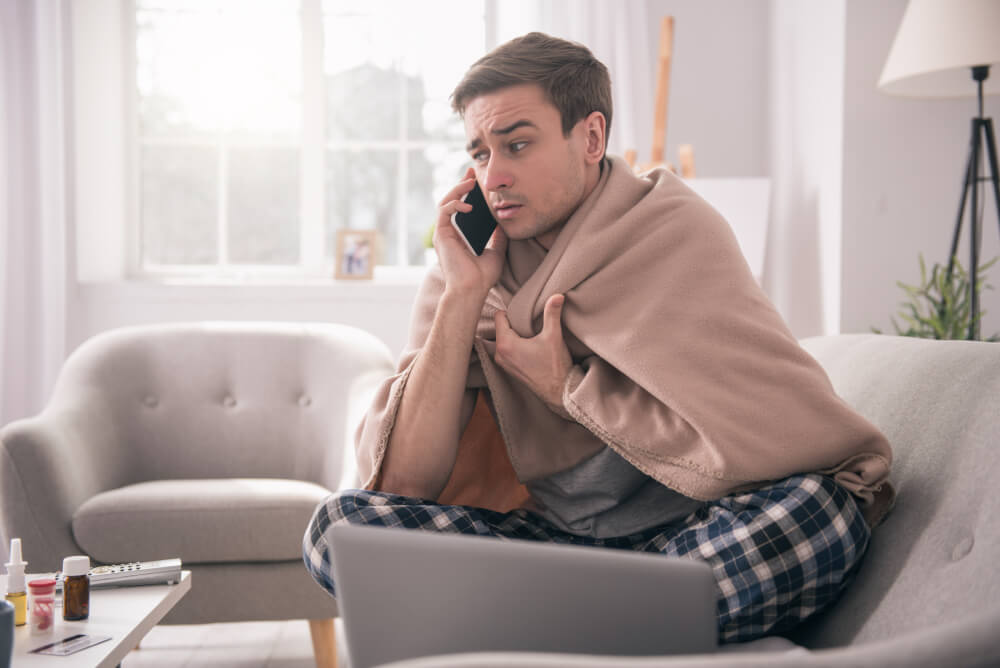 However not everyone is taking time off because they necessarily need it, as one in ten (9%) confessed that they call in sick on a regular basis, despite not actually being unwell… naughty, naughty!

Luckily, it seems that not all workers have the same attitude, with residents of certain cities being more likely to take a day off than others.

Sheffield residents have had the most sick days on average in the past year, with workers from the Steel City taking advantage of 5.4 days off due to sickness over the course of 2020. Comparatively, Glaswegian employees are seemingly made of stronger stuff, calling in sick an average of 3.2 days out of the 2020 working year.

A third (33%) of Belfast residents admit that they regularly “pull a sickie” in order to bag an extra day off work, with Southampton (19%) and London (14%) joining them as the cities most likely to pull a sickie regularly.

On the flip side, workers from Norwich (50%), Sheffield (50%) and Edinburgh (50%) were the UK cities found least likely to fake an illness for a day off, with half of those surveyed within each city stating that they “would never do so”. 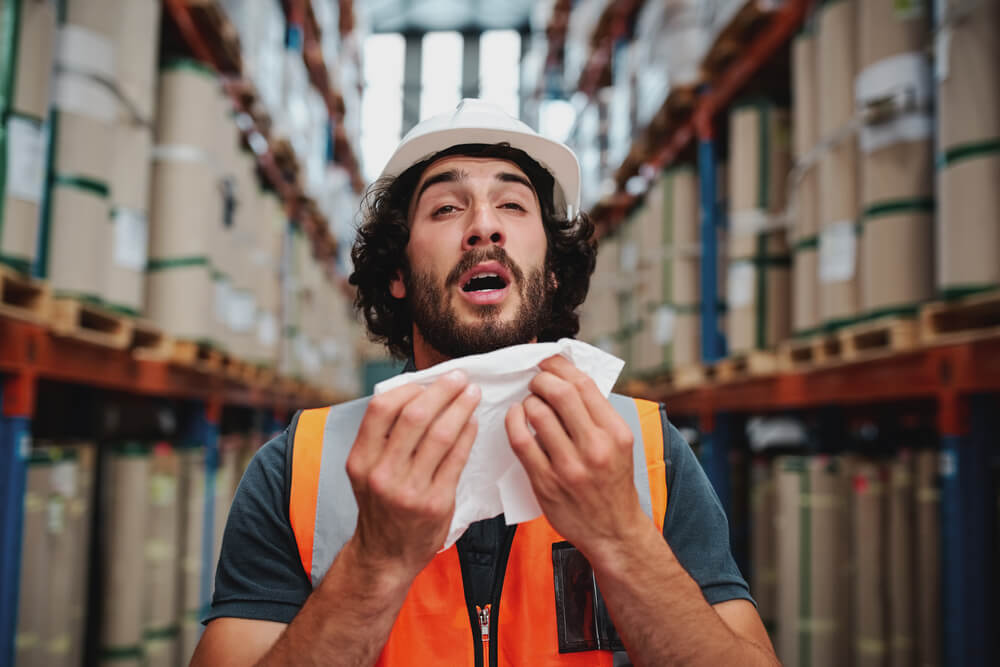 According to our survey, fifteen per cent of UK adults believe there is more pressure on them to go into work, even when unwell, following the pandemic.

A further 17% believe that unless they’re suffering from Covid or an equally serious illness, then they feel pressure not to take a time off to get better.

This pressure and stigma in certain workplaces around taking the day off has led to an overall reluctance to call in sick for employees.

On the opposite side of the spectrum, a third (30%) of employees don’t feel any pressure around heading into work when sick, since the pandemic hit.

On a positive note, this number has almost doubled since our 2019 study on the same topic was conducted, when just 15% of UK workers said they never feel pressure from bosses when calling in sick. These figures show us that in some workplaces the culture around taking time off to rest and recuperate when unwell may have reduced, in terms of “sick day stigma”, with some employers encouraging people to be sensible and not come into work when they’re unwell.

COVID’s not stopping us

When asked for the top reasons for our absences in the past year, surprisingly COVID did not make the top ten, instead, UK adults were citing the flu (22%), the sniffles (18%) and headaches and migraines (12%) as the most common causes for their sick days.

Perhaps even more shocking is that the Covid-19 virus was also not voted as the number one ‘valid’ reason UK employees gave for calling in sick, as the world gradually returns to some sense of normality.

When it came to valid reasons for missing a day of work, the flu came out on top with two thirds (64%) voting that as the best excuse to stay in bed. The death of a family member and COVID-19 (and illnesses related to it) claimed joint second place on the list (53%).

And get ready to bring your laptop with you just about everywhere, as shockingly, just half of those surveyed felt as though a trip to A&E or being hospitalised was an acceptable excuse when calling in sick (52%).

However, if you find yourself coughing and sneezing, you may want to reconsider heading into the workplace at all, as thirty-two per cent of UK workers said that “they would be angry with any colleagues who came to work whilst under the weather”. Even though Brits have admitted to coming in sick themselves, just one in twenty (5%) said that working alongside an unwell colleague wouldn’t bother them.

Back to the office 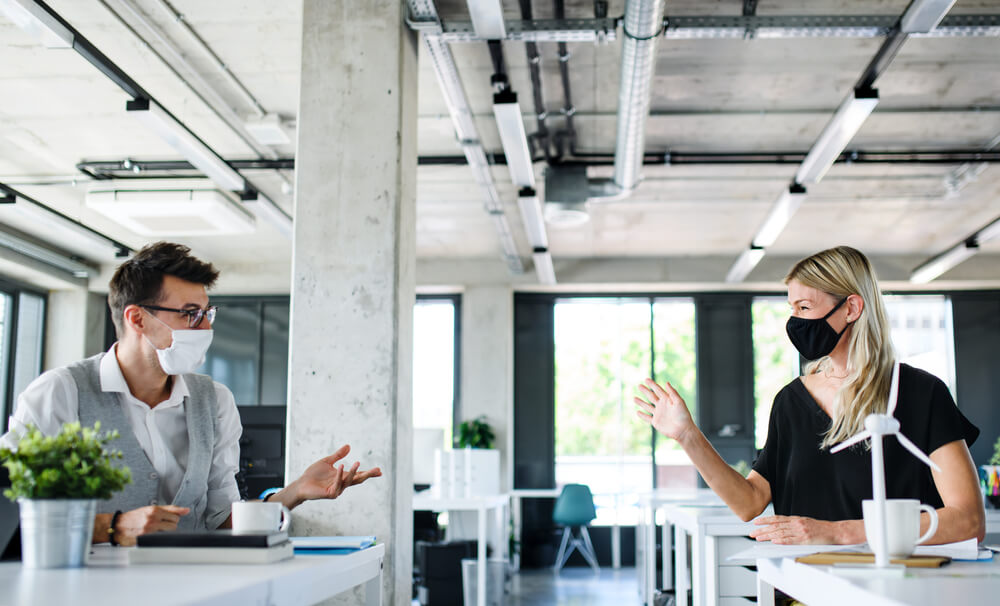 A year on from our last study, it’s clear that the pandemic has changed the way we feel about sick days. However, while some of us now feel less pressure to work while sick, others are still feeling as though they can’t take the day off, even in the light of a global pandemic.

After fourteen months of being able to work from your bed, we can see why some Brits decided to simply push through any sickness instead of taking leave. But, as we start heading back to the office, it’s important to remember that it’s not only ourselves we have to think about; as many of us will be upping the face to face time spent with our co-workers, as well as coming into closer contact with a plethora of others on our daily commutes again.

Remember that even though you may be tempted to brave it and to go into the workplace while you’re poorly, many of your co-workers would actually prefer you to take care of yourself and stay home.

As a business, we believe that our employees’ health and wellbeing is an integral part of a happy and healthy workforce in the wider sense. We would encourage any business to ensure their staff feel 100% comfortable about taking a day off for rest and recovery when required, without feeling any pressure to do the opposite.

Hi, I’m Vicki. I’m Head of HR at instantprint. I use my knowledge and experience to help business owners implement strong human resource practices and procedures.