We received hundreds of incredible business stories during the course of our competition which completely blew us away. However, there can only be one winner. The way our chosen business incorporated their story into their brand was truly outstanding.

Pirate’s Grog Rum was discovered when two British travellers found themselves living on a Carribean island, Roatán, just off the coast of Honduras. This is where they first tasted the exceptional ‘Pirate’s Grog Rum’, crafted by a Dutch immigrant and decided it must be shared with the world. The boutique rum company is now based in Hackney and has expanded its product range to include a coffee-rum infusion titled ‘Pirate's Grog Black Ei8ht' and the multi award-winning ‘Pirate’s Grog No.13’, as well as the original ‘Pirate’s Grog Five Year’ recipe.

How did you discover Pirate’s Grog Rum?

We were house sitting in the middle of the jungle on a small Caribbean island, named Roatán, situated 40 miles off the coast of Honduras, where we spent our days scuba diving and drinking rum. It was here that we first tasted the original Pirate’s Grog recipe, and as the island was fairly small, we soon became good friends with the creator and master blender, Robert van der Weg. We decided to partner up and began exporting the rum to the UK for bottling and distribution.

Why do you think having such a strong and interesting story resonates with your customers?

Pirate’s Grog encompasses the feeling of being a free spirit, finding adventure and new places and meeting new people. We believe a bottle of rum is to be shared amongst friends, old and new, so it’s a brand that includes everybody and speaks to the inner pirate we all have inside us! 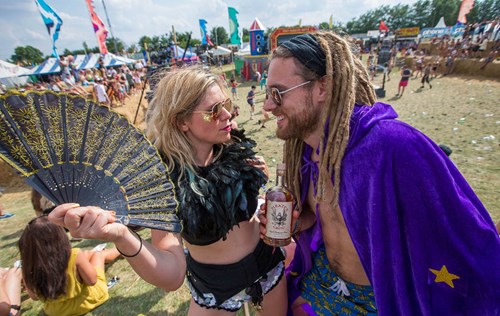 Do you think your story is what sets you apart from competitors?

In the drinks industry provenance is very important because it’s one of the main aspects that distinguishes one brand from another. But it’s more than just a rum from Roatan, it shows that life is an adventure and you can explore wherever the wind takes you.

How did you find the process of breaking into the market?

Launching Pirate’s Grog has been a rollercoaster (as with any business) and with limited capital, resources and contacts we definitely started on the back foot. But with a lot of hard work and a positive attitude we made it work, and now Pirate’s Grog is available across the UK, Holland, Czech Republic and Australia, with plans to begin selling across France and Slovakia later this year. 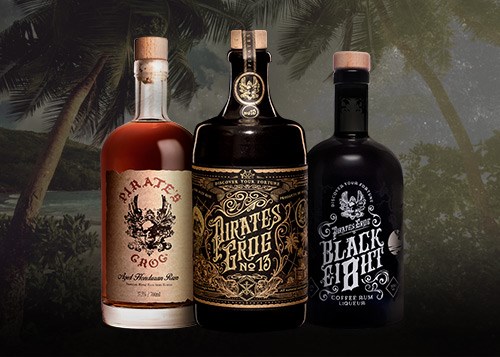 What’s been the highlight of your rum journey so far?

Of course, winning awards in prestigious competitions like the World Rum Awards and IWCS is great because it’s a good time to reflect that your hard work has paid off, but in reality, our favourite part of this journey is watching people try the rum for the first time, especially our new coffee rum infusion, Black Ei8ht. Seeing people’s faces light up is the best reward we could ask for. 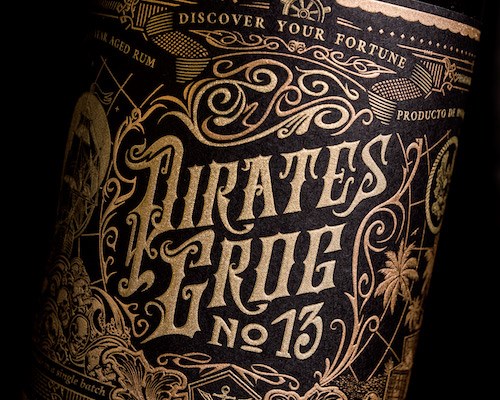 What are the next steps for Pirate’s Grog Rum?

This year we are focusing on featuring Pirate’s Grog in more bars and expanding into new countries abroad. The crew will also be running the pop-up Pirate’s Grog Rum Bar at festivals and events across the UK including food and drink events and music festivals, so keep an eye out and come and join us for a rum!

Finally, do you have any advice for Startups looking to break into their perspective markets?

First of all, go for it! The worst you can do is fail, and then try again. We’ve found that sometimes the mistakes are the best bit because you learn much quicker this way. It’s certainly not easy and will require lots of extra hours, but it’s all worth it when you put your feet up at the end of the night and can be proud of what you’ve achieved. 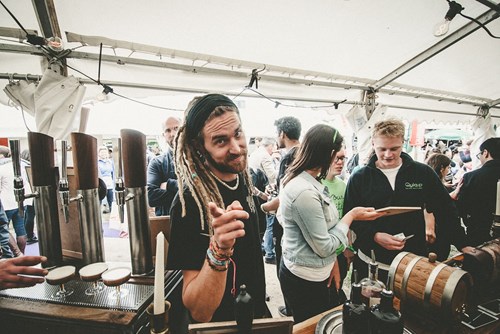 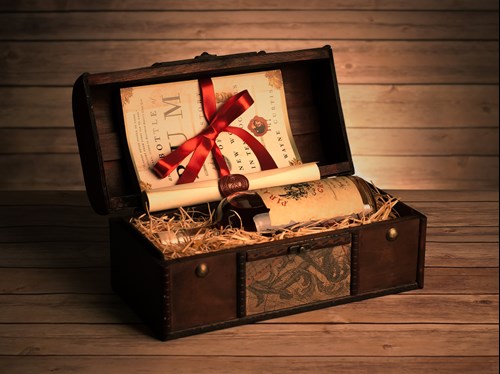 Again, thank you to everyone who took the time to submit their story. We had an amazing time reading them and will be featuring a few more of our favourites in our Small Business Stories eBook which will be released next month. Stay tuned!

Hey, I’m Darby, a Client Service Advisor at instantprint. I’m trained as an expert in all things print and aim to answer all your most asked questions here on the blog.